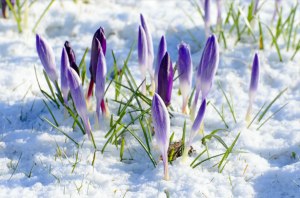 and said to them, “Thus it is written, that the Christ should suffer and on the third day rise from the dead, and that repentance and forgiveness of sins should be proclaimed in his name to all nations, beginning from Jerusalem.

He was in the world, and the world was made through him, yet the world did not know him. He came to his own, and his own people did not receive him. But to all who did receive him, who believed in his name, he gave the right to become children of God, who were born, not of blood nor of the will of the flesh nor of the will of man, but of God. 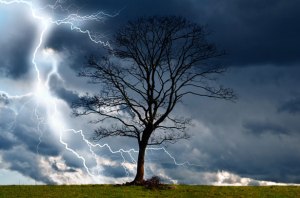 It was now about the sixth hour, and there was darkness over the whole land until the ninth hour, while the sun’s light failed. And the curtain of the temple was torn in two. Then Jesus, calling out with a loud voice, said, “Father, into your hands I commit my spirit!” And having said this he breathed his last. Now when the centurion saw what had taken place, he praised God, saying, “Certainly this man was innocent!” And all the crowds that had assembled for this spectacle, when they saw what had taken place, returned home beating their breasts.

A day early due to the Easter weekend plans… 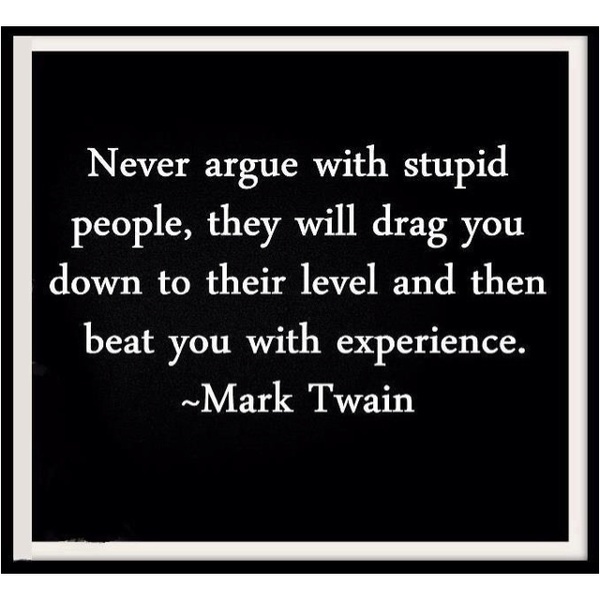 I’m not a big fan of television.  Oh, I have a few shows I diligently dish out 7$/month for on Hulu Plus so I can stay current…Once Upon a Time, Revolution (last season), and in my weaker moments of needing kids breaking out into song and dance-old seasons of Glee (so ashamed).  But, we don’t have cable, and haven’t in a long time.  My only exposure to what new shows or what commercials are like is when my father records Duck Dynasty for us…and I cringe at all the horror series commercials…frantically trying to mute and fast forward since my kids are watching with me.

But, I love movies.  Repeat, ad-nauseaum.  I’m the one who watches it til I know every line.  Usually because I’m multi-tasking, but also because I just love them.  So recently, I was reminded of some great movies of the past that just got lost in the dust of time.  And I’m determined to watch them all again.  What’s on my list?

Back to the Future

–Grab the popcorn and turn off the lights…it’s going to be a movie night!